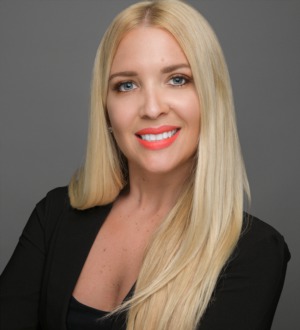 Kelly is a Florida transplant, having moved to south Florida seven years ago, originally from Pittsburgh, PA. Kelly has a love for music and was the lead singer in a country band for ten years, traveling every week to perform at different venues. She has lived in several states while pursuing music, most recently in Nashville, TN. She’s always been interested in real estate and received her license in 2020. Prior to joining Laurie Reader Real Estate, she worked for many years in property management where she successfully fully leased many new construction luxury properties. She began her time with Laurie Reader by helping to launch the Inside Sales Team and remained in that role until becoming the Talent Acquisition Manager. She most recently earned Superhost status on Airbnb for her property in Ft Lauderdale.

Outside of work, Kelly enjoys working out and can be found in downtown Ft Lauderdale at one of the many coffee shops or soaking up the rays while lying on the beach. 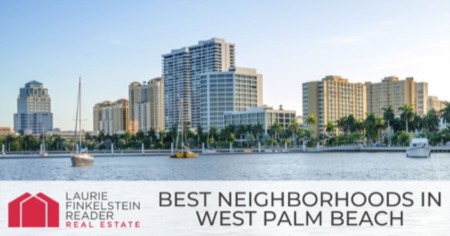